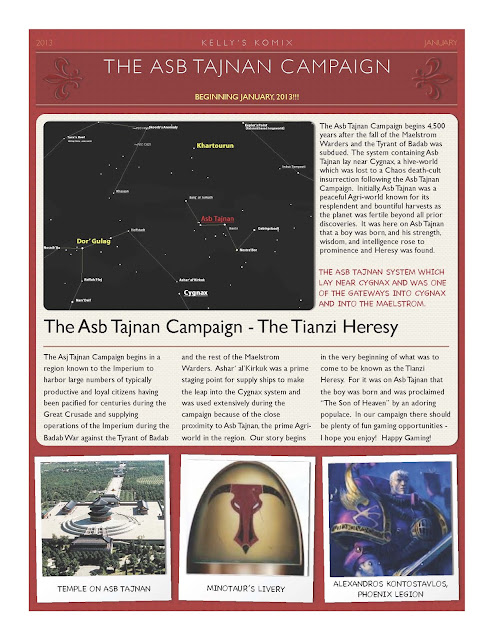 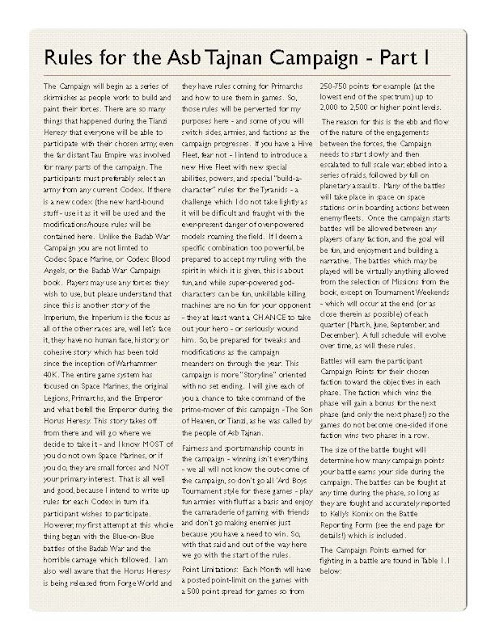 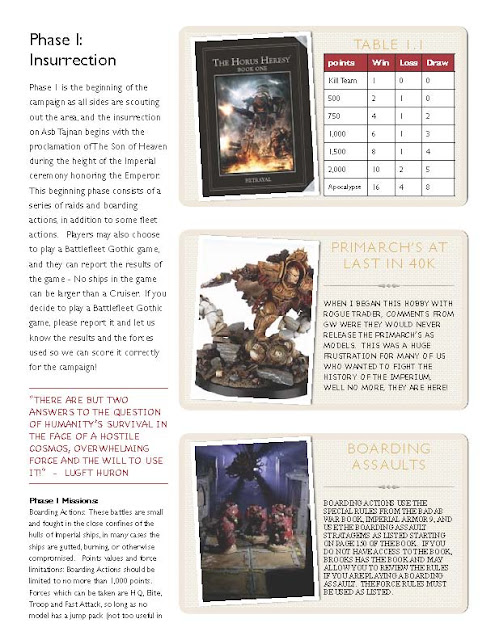 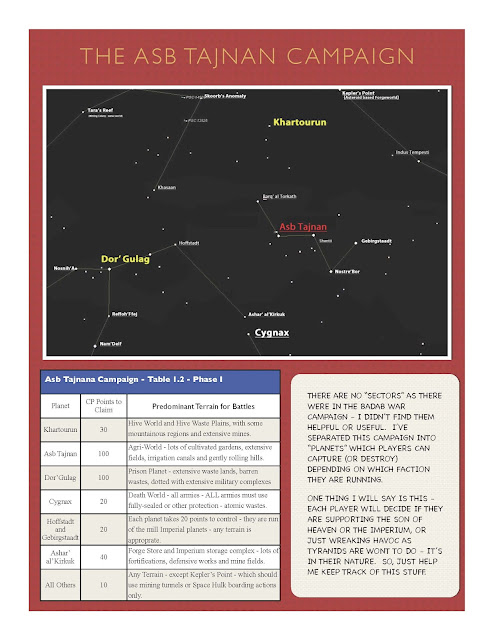 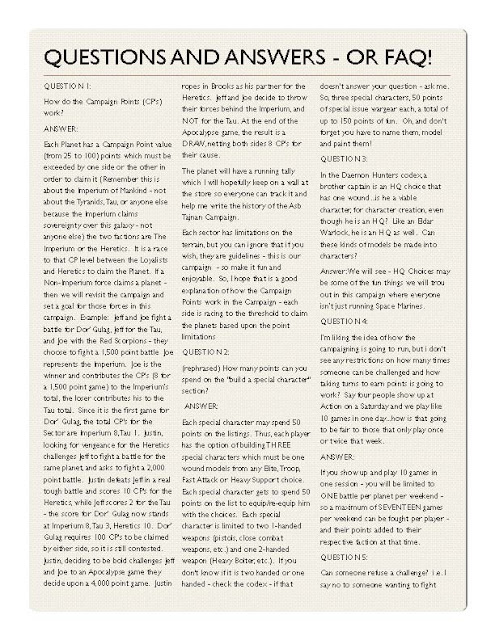 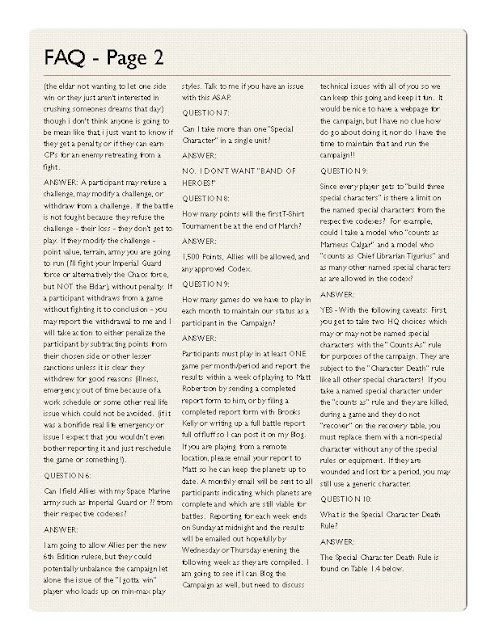 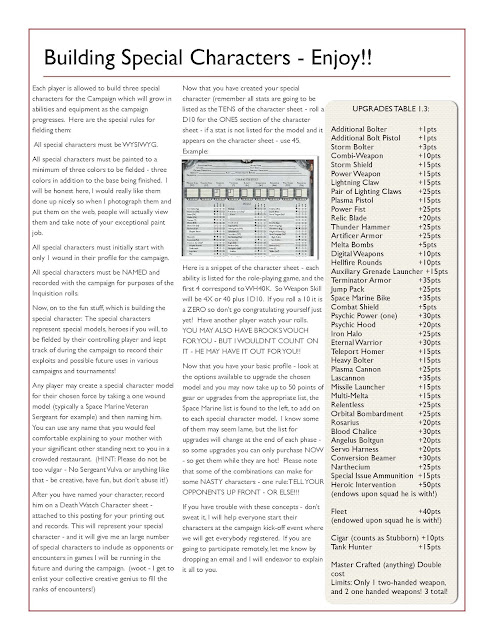 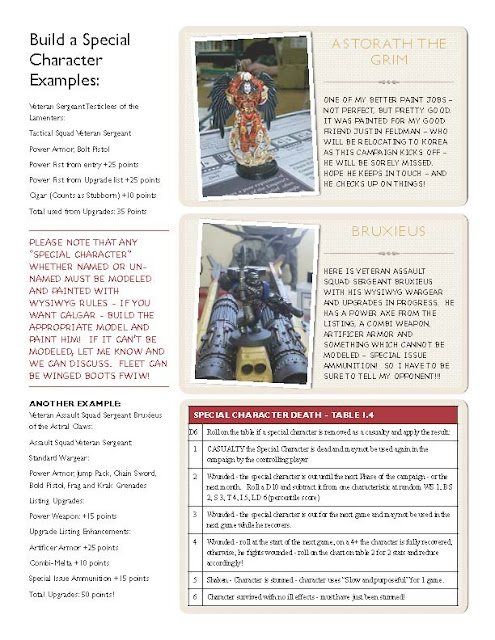 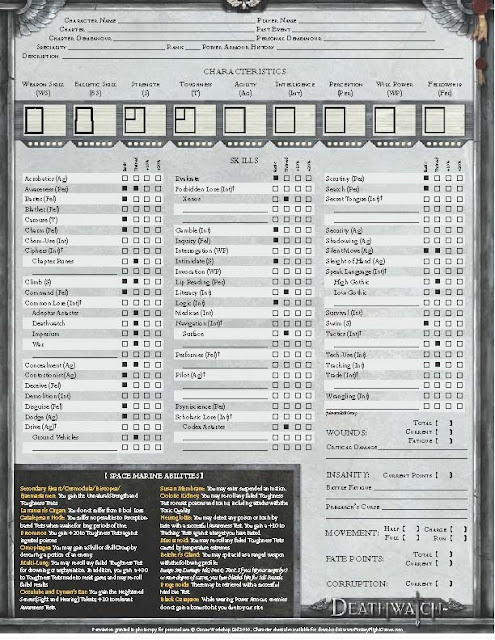 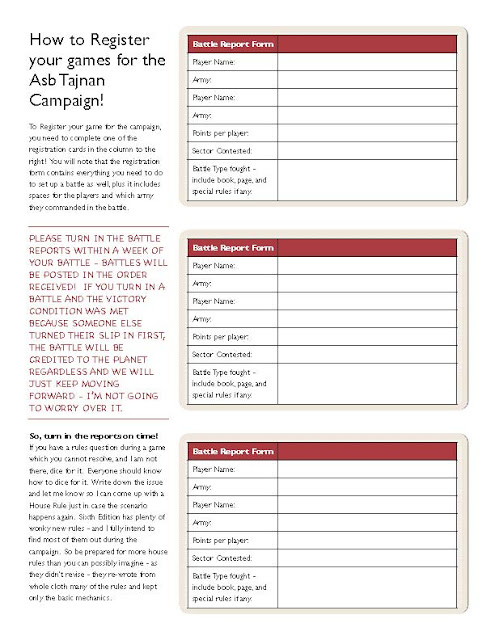 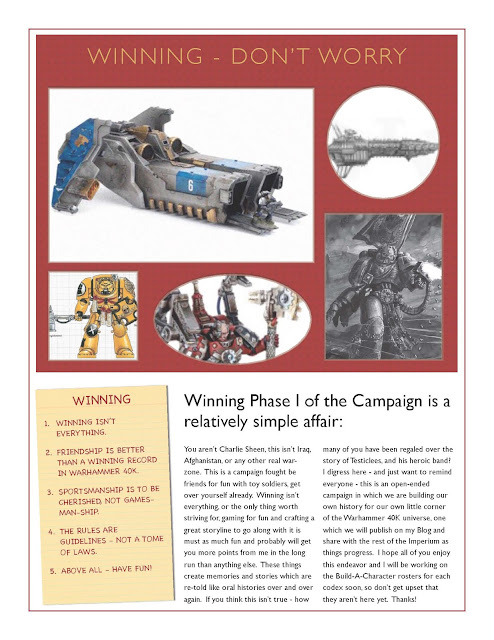 Posted by Jovian1 on The Miniatures Page at 11:32 PM No comments:

Well, that was a heck of a long hiatus to be gone from blogging, but then again, that is what happens when life throws you a few curve balls!  So, in the past several months since my last post, the Ratte has finally gotten built and I'm working on a paint job for it.  It is so huge and heavy it isn't an easy task.  I would hate to paint one in real life worse.  All that up and down on the ladder!

The gaming group is again in transition as new airmen join our group and the others are transferred to other bases or PCS as it is known.  Others have finished their tour and elected not to re-enlist and gone home to go to college or to a job back home.  The difficulties of living in a military town where you have an influx of gamers every few months with some just now finding the store - (because Craig's List is such a great option for advertising, right?) - to those who are newly transferred to this base for their tour of duty and immediately join in the fun that we have at Kelly's Komix.

In the next few months I will be documenting more fun rules and scenarios to try in Flames of War, Warhammer 40K, and other game systems, as well as documenting our next big endeavor at the store.

So stay tuned - or at least come back and check the page once a month.  Stats never was my thing - and this isn't a paying gig - so be kind on the comments for my lack of progress!

M
Posted by Jovian1 on The Miniatures Page at 3:35 PM No comments: