This Saturday at my local game store - Kelly's Komix - in Great Falls, Montana, we started our Build-a-Character campaign which is a story line campaign and allows each participant to create their own "special character" during the course of the campaign.  Here are a few photos from the events yesterday: 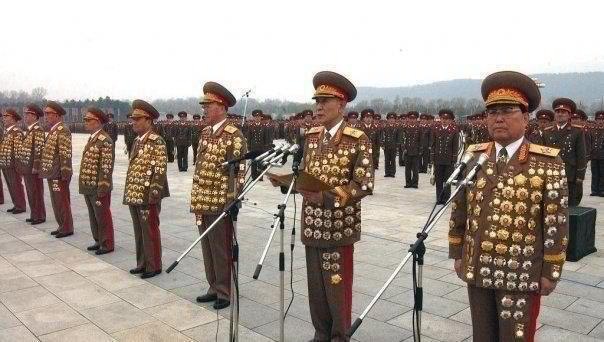 Above, we see the participants lining up to receive their awards for participation in the Asb Tajnan Campaign event.  As you can all see, the participants are all seasoned veterans having fought through the "Long War" and continue to serve their Local Game Store by participating in yet another half-cocked idea! 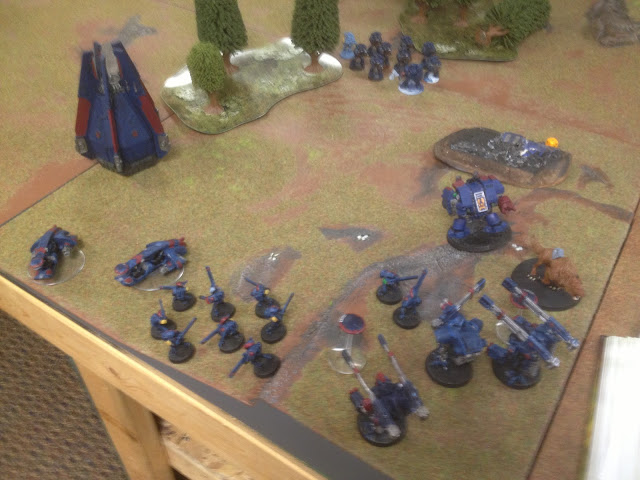 The Space Wolves player was caught unaware that there was an actual campaign going on - so he joined literally at the last moment, purchased some Space Wolves models, and managed to get ONE of them started and his girlfriend got the other one started.  He borrowed some of the store's Crimson Fists to flesh out his force for the day.  We gave him an A+ for effort - he got the figures the day before, and had two of them nearly completely built and one of them nearly completely painted - sans riders. 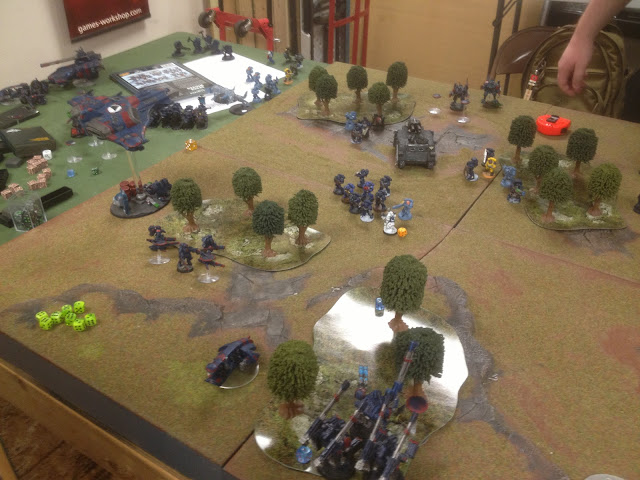 Here you can see the store army (a hodge podge of Space Marines abandoned or donated to the store) filling out the list for the Space Wolves player facing off against one of our more veteran gamers with his nearly completely painted Tau force!  In the end, the poor Space Wolves were tabled and the total victory point was Tau 15, Space Wolves 9.  A good showing for a player in his second full game using a borrowed army!
Here the Imperial Guard using armored Hydra Flak tanks advances into the swamps against the hordes of Chaos bent on gaining access to the Imperial Shrine so they can desecrate the contents with their foul daemonic spawn! 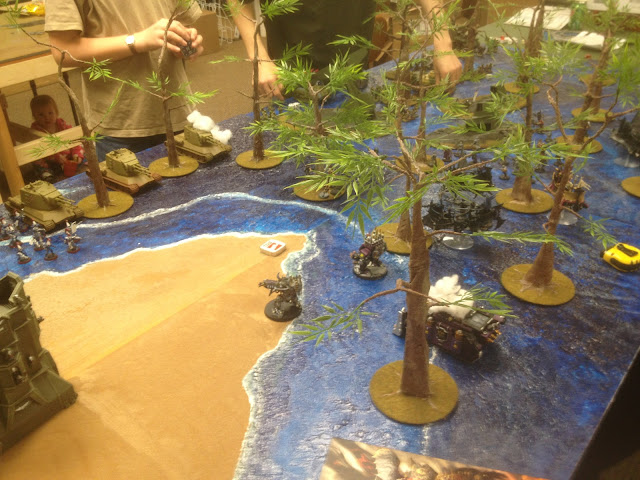 More views of the battle. 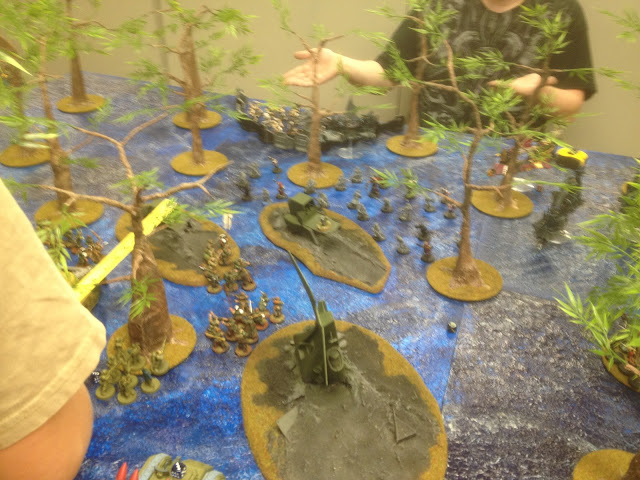 Unbeknownst to the Imperium the Dark Eldar had also come down to foil the Imperiums attempt to rescue the contents of the downed shuttle craft and to claim victims for their depraved games. 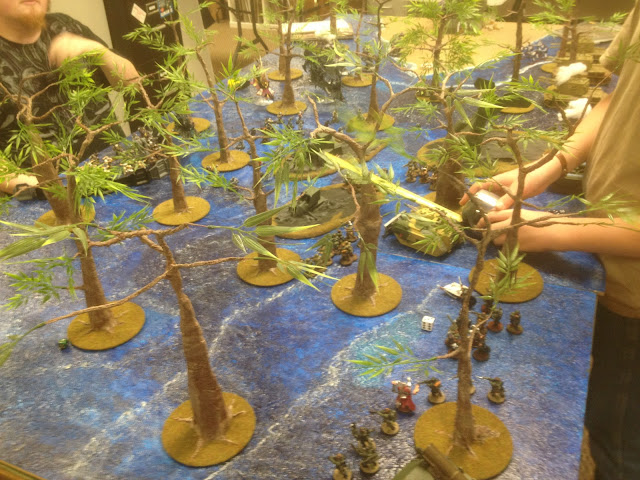 Another view of the battles in the LokraKhul Swamps.
Posted by Jovian1 on The Miniatures Page at 11:52 AM